Psychology Of The Ride

Motorcycles And Sex:
The Rapture Of The Road

Like a puppy, a motorcycle is a  great tool for breaking the ice.

Tour: Rapture of the Road

There may be nothing you can legally do with your body more exciting and  sensual than grabbing your partner and jumping on a motorcycle, at least in  public. No other human experience heightens the senses and ignites instincts  like climbing atop a great chuffing beast and heading out on the highway.

Despite stubborn Hollywood stereotypes that depict us as ape-like hooligans,  wiling away our lives playing psycho knife games, drinking ourselves senseless,  and on occasional Sundays hiding behind old billboards on lonely highways  waiting to ambush the next church-going family in a wood-paneled station wagon,  going Mad Max on their ugly-sweater-wearing smiley asses, we aren’t that bad.

And we’re gonna have sex. Oddly, sex is beaten about the bush in biker  flicks, the screenwriters riding around it in vague, evasive, and sometimes  bizarre circles. It’s implied there, somewhere, as joints burn, bottles clink,  and leathers and tats begin to commingle and creep toward the bedroom or the  biker’s tattered, muddy bedroll in a heap of sweaty, nasty, loaded love. Nice  sentiment, but it made real motorcyclists guffaw.

Of course, this screen characterization of the savage American biker may have  sold some movie tickets, but it sent the sport back to the Dark Ages. Although  some enthusiasts embrace the bad-boy image, wearing it on weekends like a  familiar coat, most cringe when we are once again portrayed as furry, raw-meat  eating Neanderthals.

Nothing could be farther from the truth. We hardly ever plunder and I  personally haven’t had a good maraud in months. Contrary to colorful fictions,  motorcyclists are more prone to be math teachers than leather-clad Huns. Well,  yes, we do wear leather, but in a good way. There’s a primal sensuality to  animal hides pressing against naked flesh.

Motorcyclists are romantic as hell. They ride not to fulfill a death wish,  but to feel more alive. Flying through the wind with little but a big engine  under your ass is wild fun, and fun is a turn-on. Once almost exclusively the  domain of feral men, the motorcycle world is now mostly populated by  college-educated professionals and a quickly growing number of women, women with  a pent-up passion for virile adventure.

Often expressive, sometimes poetic, motorcyclists see life differently. There  is a rapture to the road, a street spirituality that makes motorcyclists feel  more connected to their surroundings, and each other. Sex is our continual  companion; it rides with us, pushing us to the next intense, sensuous,  pleasurable moment.

As we roll into the wind, worries seem to blow off, leaving an unfettered  joy. Taj, 40, a former international fashion model and relative newcomer, has  embraced motorcycling. “I enjoy a heightened and constant state of arousal.  Biking is a very sexy experience, rolling down the road with all that power  between your legs and each other’s pheromones wafting through your hair, looking  for a colder beer, a hotter dance floor, a spot on the river to skinny dip—it’s  really all about sexual freedom; frankly, it makes you want to get laid.”

For couples, the ride represents a special partnership, a bond that often  brings them closer in ways nothing else can. It’s facing death and sharing  adventure together, finding fun places, prevailing over the elements, exploring  the wide-open road, and sharing something that goes far above and beyond quiet  little dinners and watching DVDs.

Motorcycles can do more than fire up spirited lust; they have inspired new  romance and helped partners reconnect, allowing struggling couples to scrub off  petty differences, uncovering what they love and respect in each other. Biking  can even save your marriage.

Sandy, 47, said since taking up the sport only a year ago, she not only gets  a lot more attention, which led to a dating surge, which led to several  spontaneous marriage proposals. “Funny things happen when you’re not looking.  Suddenly, I was more popular than ever. It was a very pleasant surprise, and I’m  just rolling with it, having a blast.”

According to Phoenix-based psychotherapist Felice Goff, “Motorcyclists have  their own subculture, including language, history, traditions, social behavior,  and skills. Once you regularly ride a motorcycle, you are immediately part of a  subgroup. If you join a motorcycle club, you have an immediate sense of  belonging. It is easier to make new friends and interact socially.

Bringing a date on the bike needs, “trust, communication, and cooperation,” said Goff, “While riding together, touching might be more sensual.” But when  does sensuality turn to sex?

“What could be more exciting and sensual than the freedom of the road,” said  Goff, “An outdoor environment or travel to unexplored places? Roles are more  fluid while traveling than at home and a couple can be who they want to be.  Nature will take its course.”

Maybe this won’t fit on a T-shirt, but the message is simple: Getting your  big bagger on down the road, doing something a little dangerous while making  your spousal equivalent feel safe, can lead to days of adventure and nights to  remember forever. Broaden your boldness, my friend. 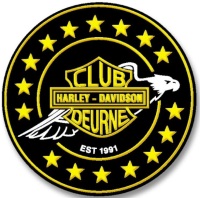 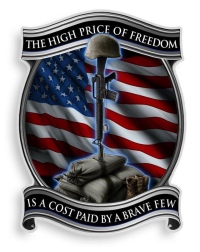 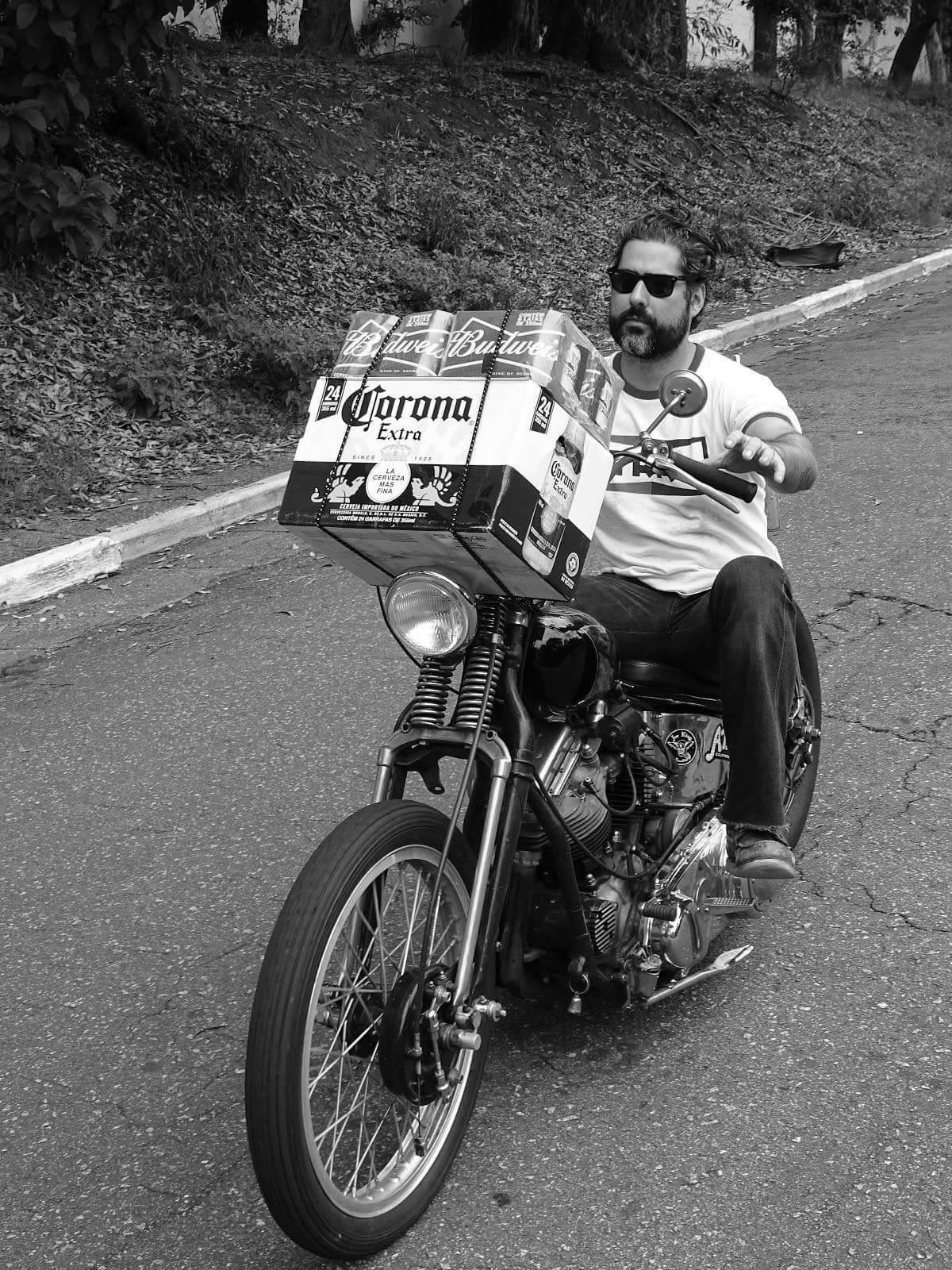 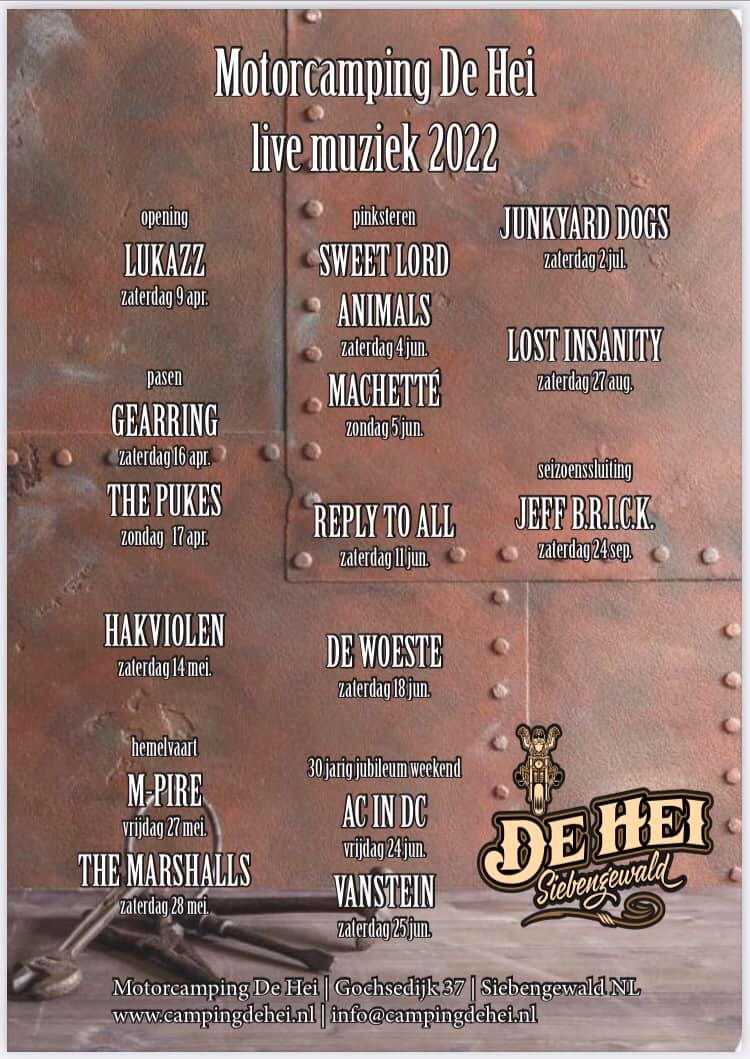 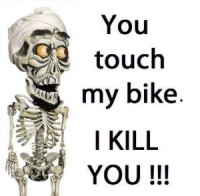 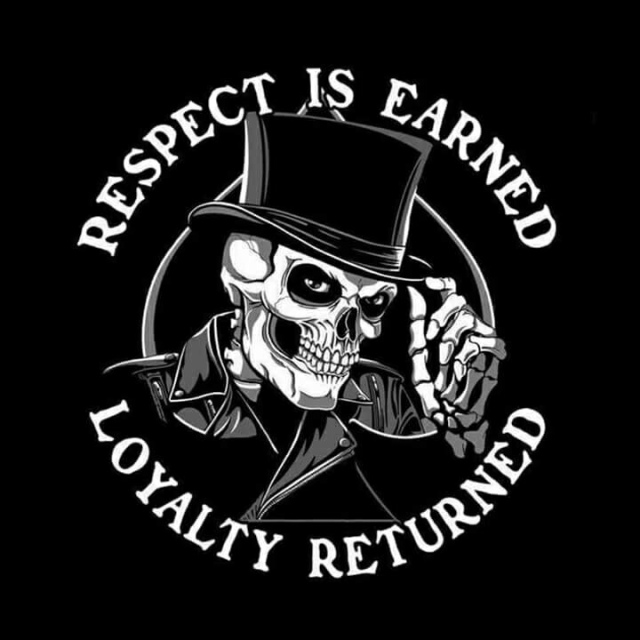 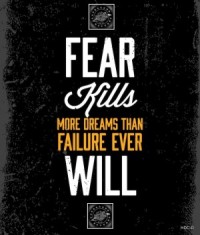